The hardback edition is 497 pages in length and has black Wibalin boards which are blocked with the illustration by Stanley Donwood, and the book jacket has been partially debossed. The endpapers have also been printed with an image by Stanley. This edition was designed by Ned Hoste, who worked with Roderick a million years ago on The Highfield Mole.

The hardback books are all signed by the author and individually numbered, but the first hundred copies have been made available as the Boxed Edition, which come predictably enough in boxes that are embossed with the Summerhouse Land swirl in muted silver foil. The Boxed Editions include a postcard to use as a bookmark but, far more importantly, they have also been signed by Stanley Donwood. Roderick would like to keep these copies for himself, so he’d really rather you didn’t buy them.

And if you don’t want to buy a hardback edition at all, there is a US-English POD paperback or eBook, or a UK-English eBook you can pick up instead. Roderick has revised a version for the US, replacing the “cuss words” that get everyone on the other side of the Atlantic so stirred up with substitutes such as “Dagnabbit”, “Jumping Jehosaphats”, and “Jeez Louise”. These and all the other US-English edits took him one darned heck of a long time. 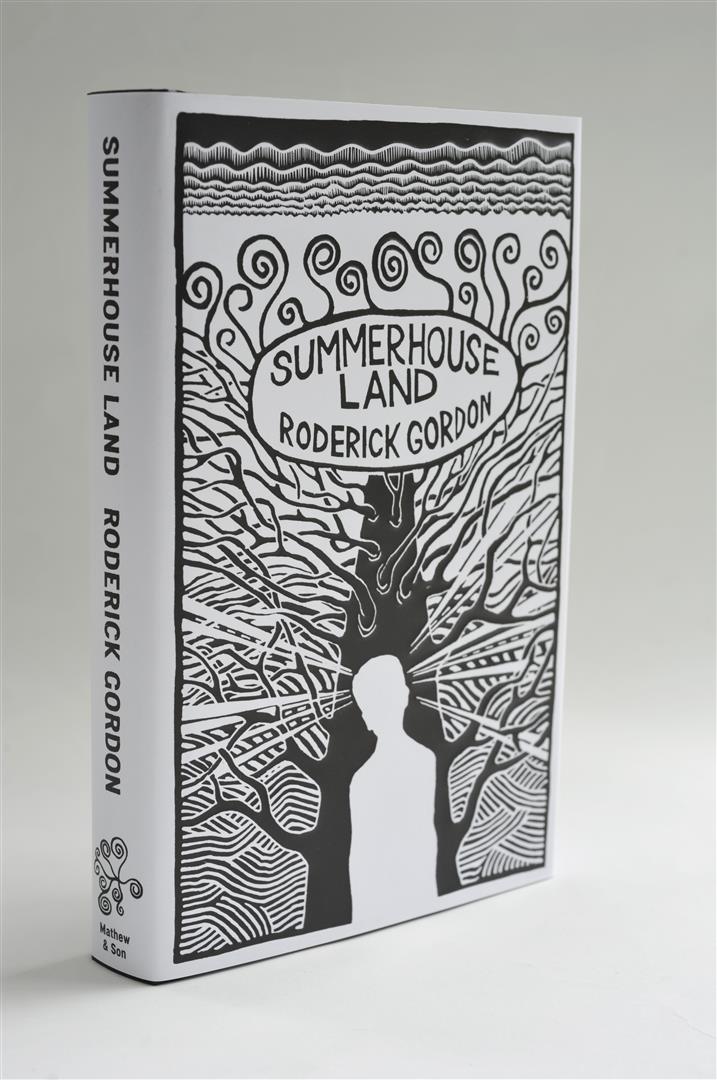 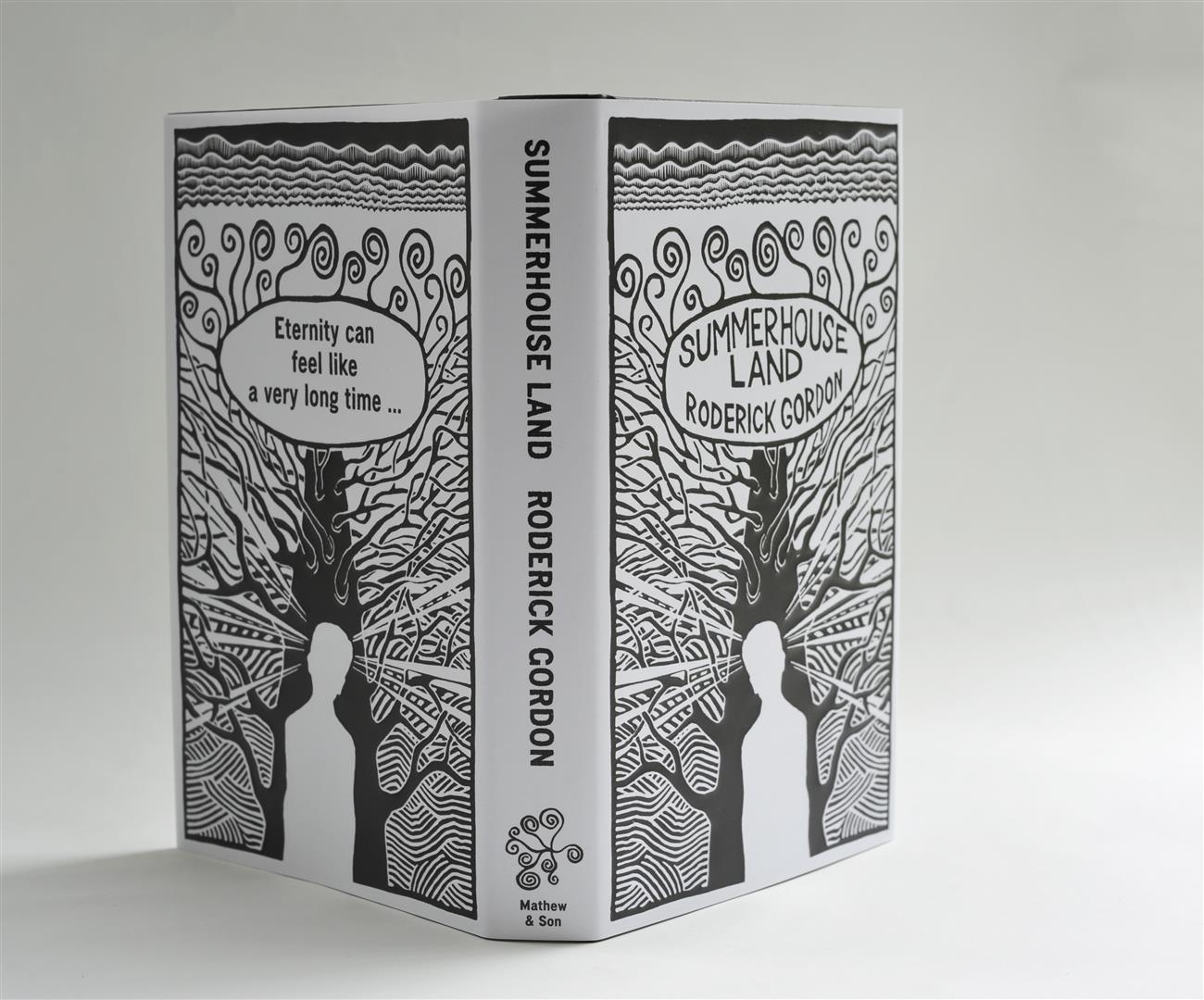 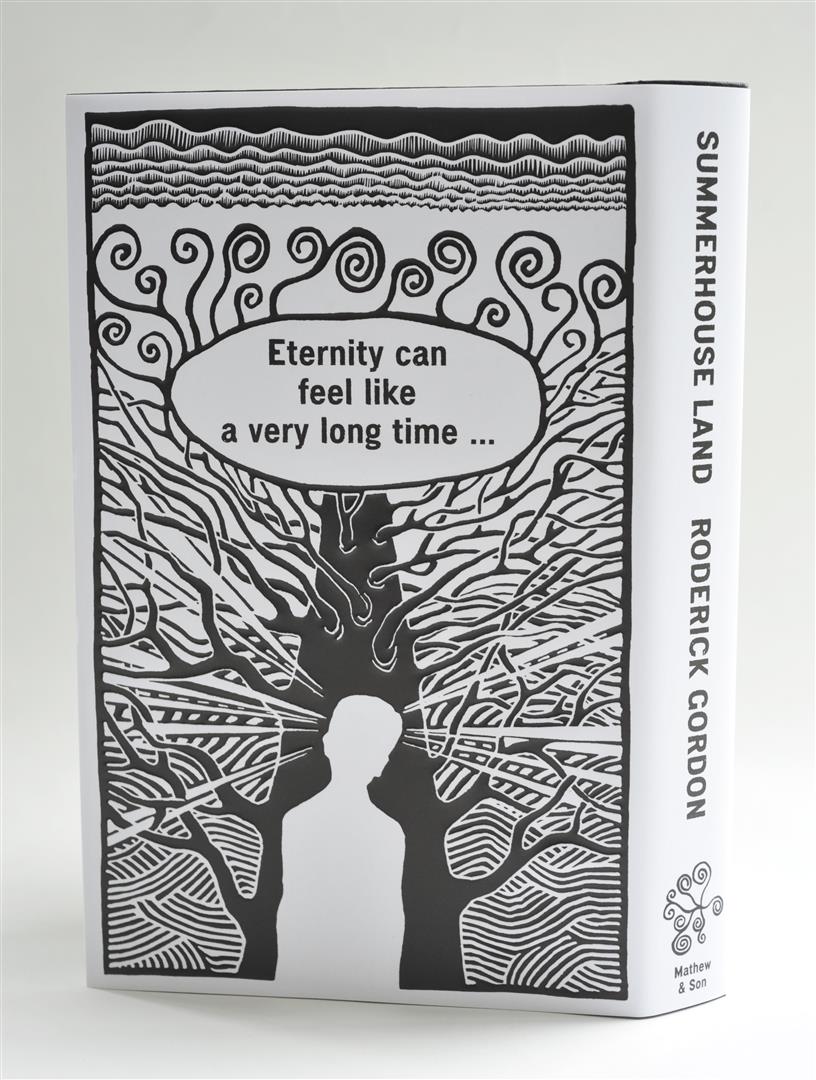 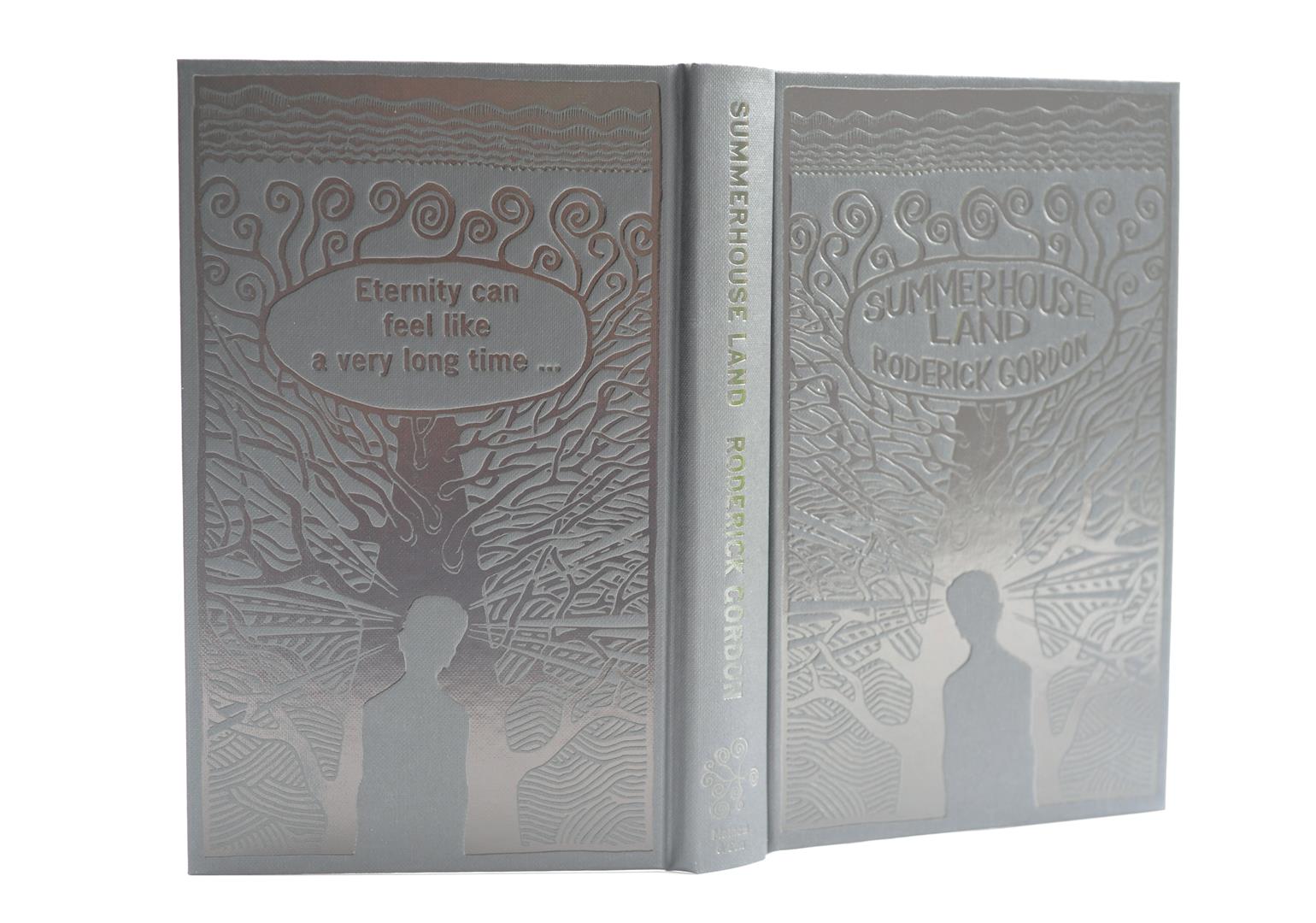 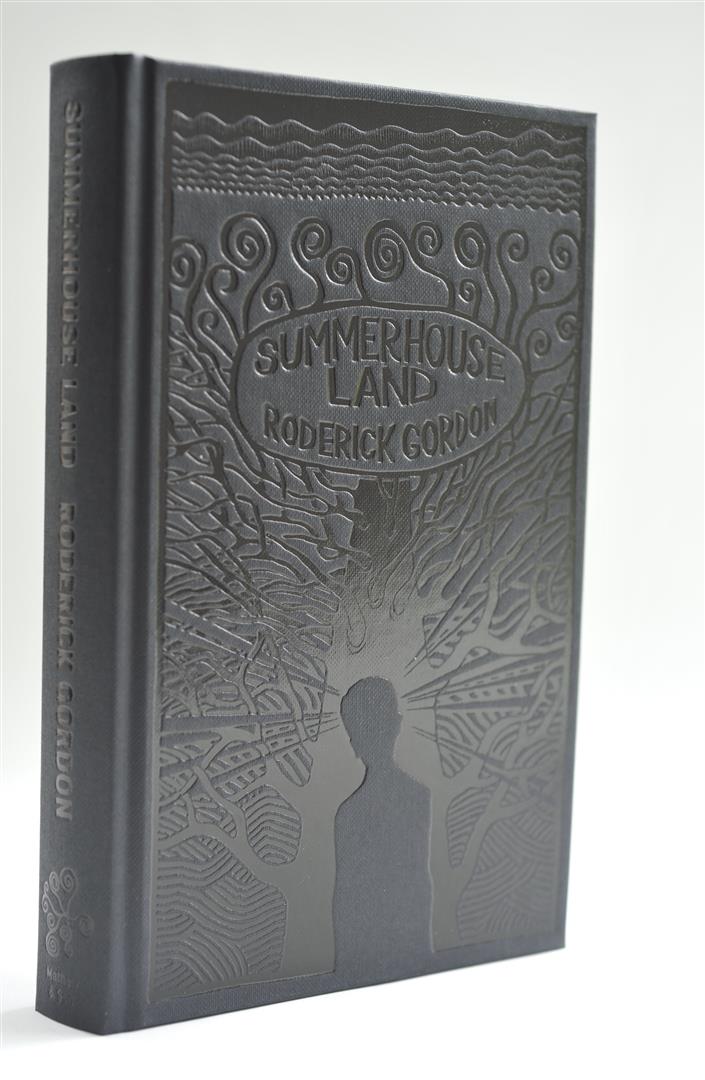 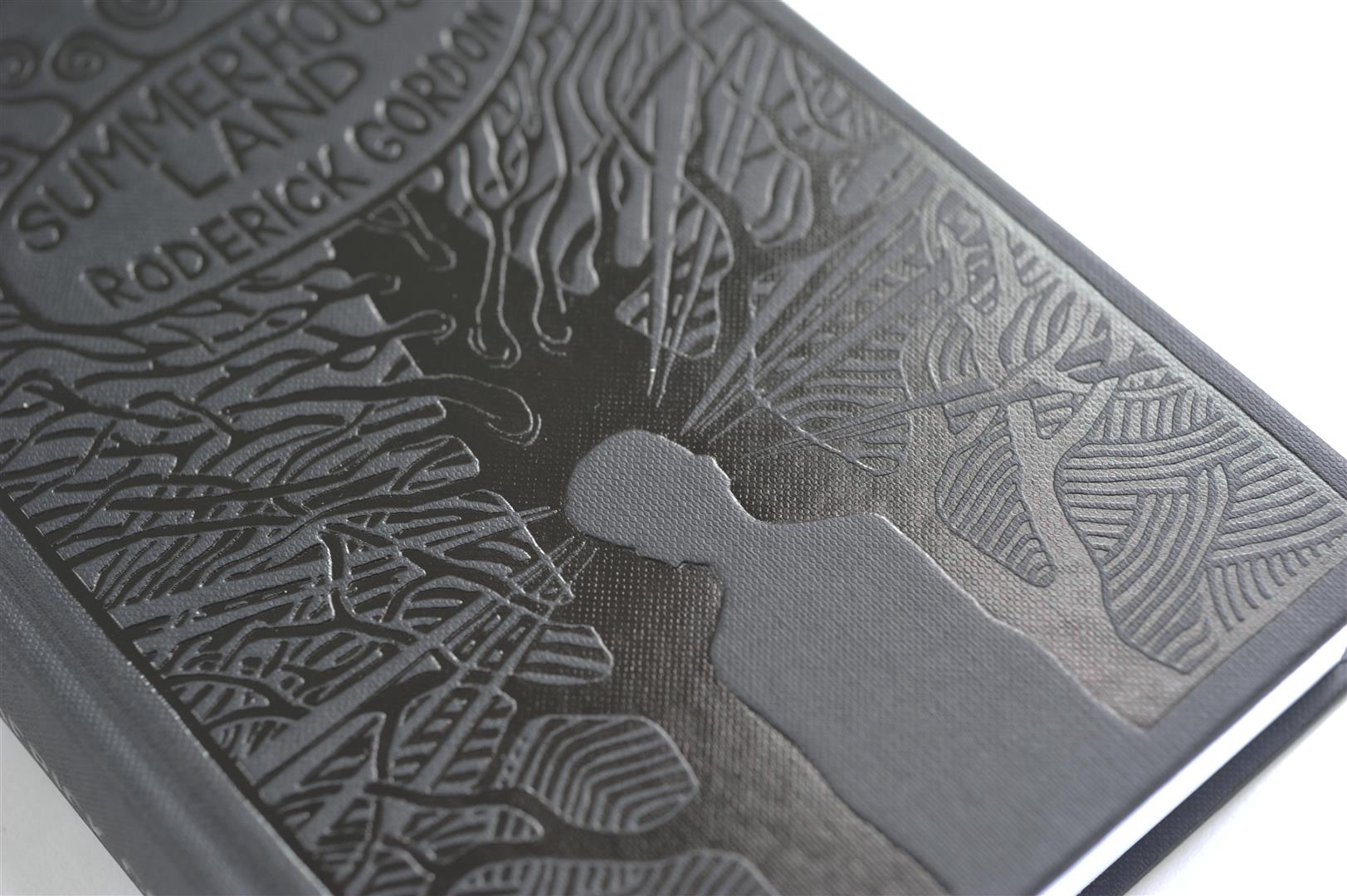 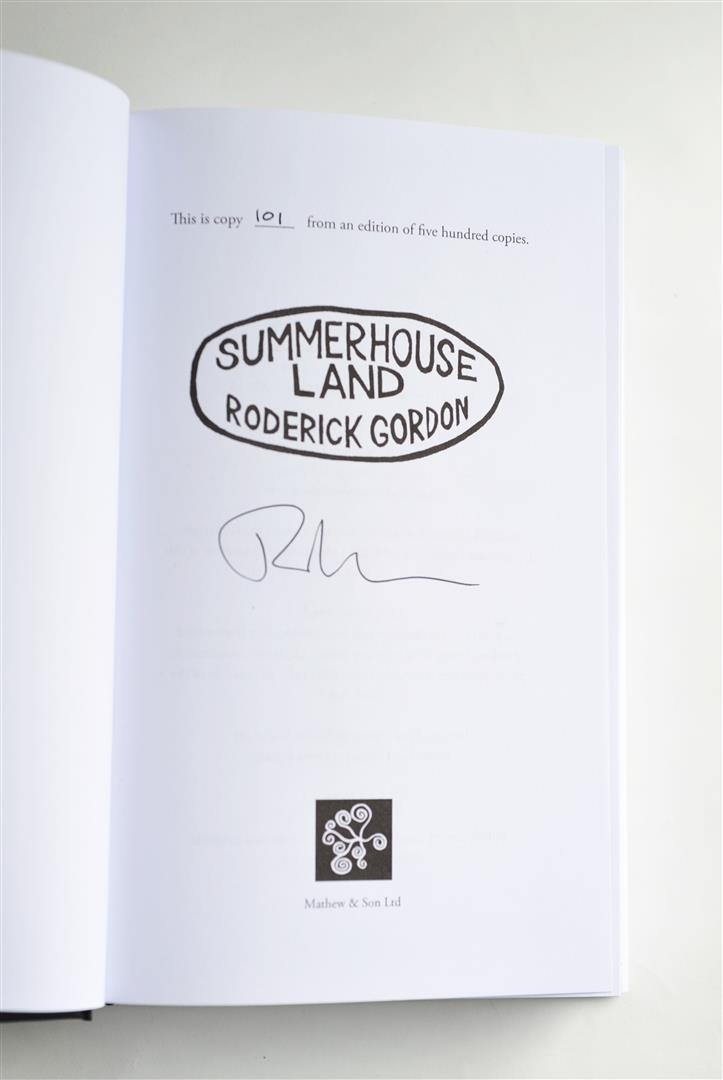 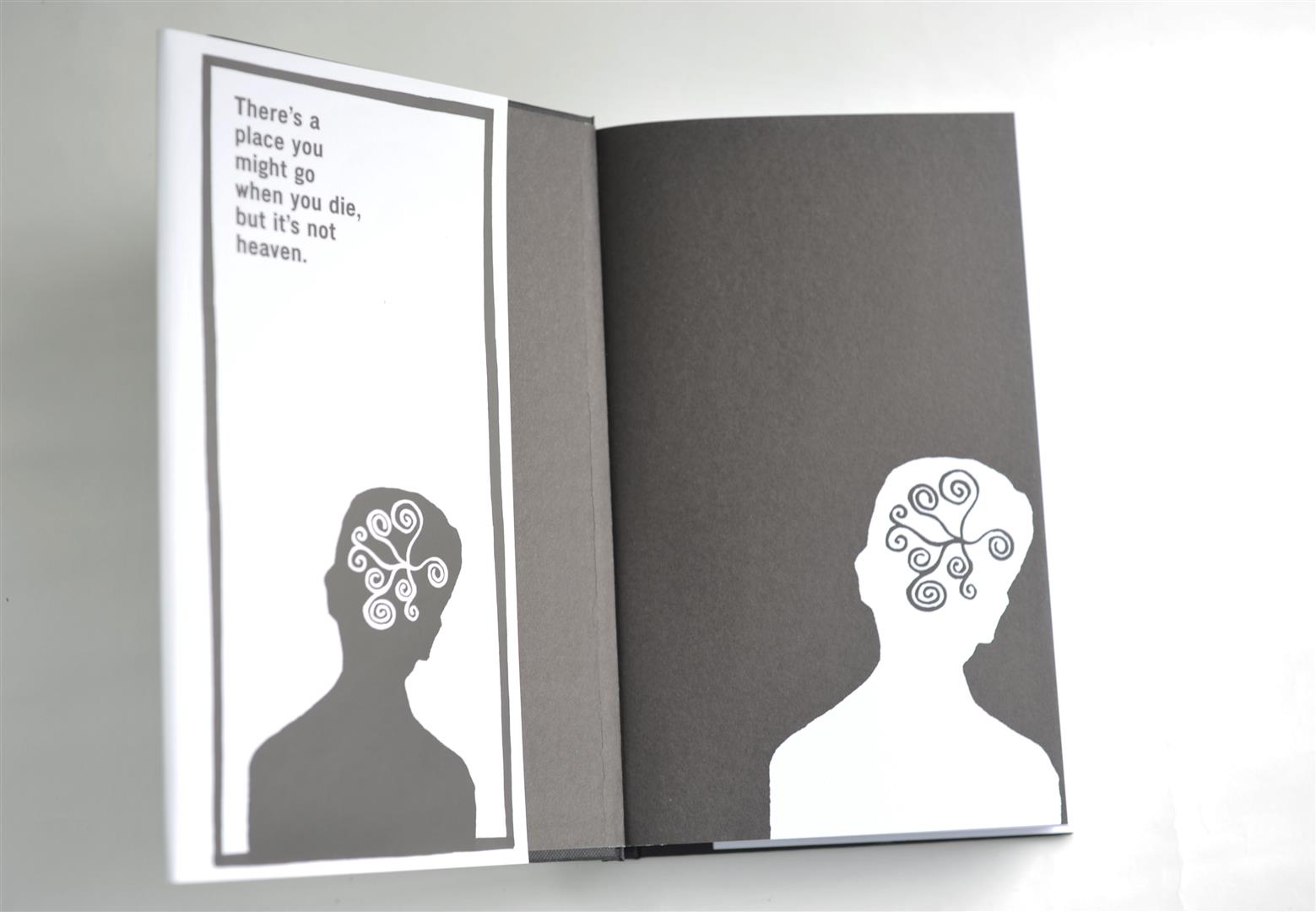 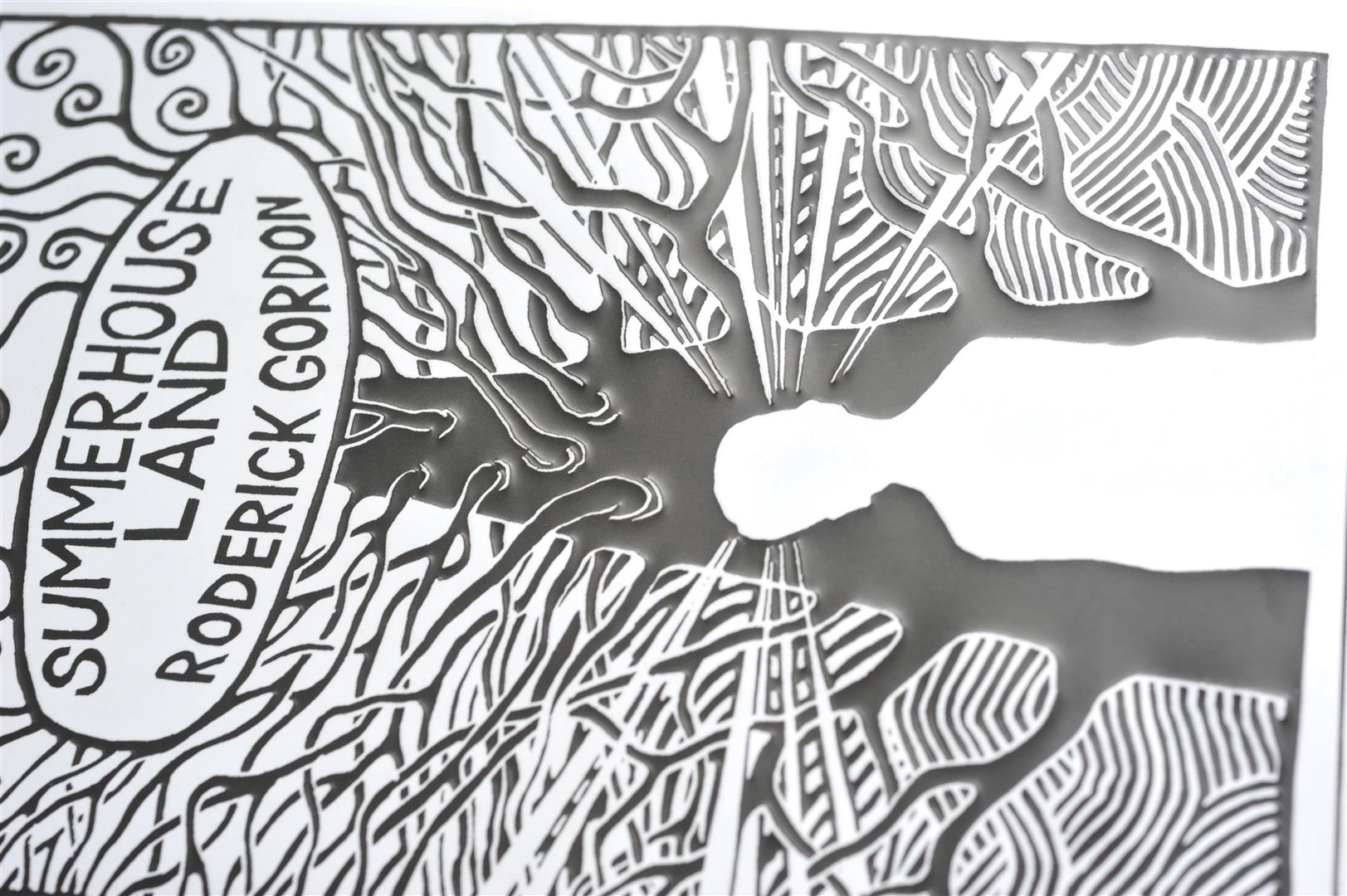 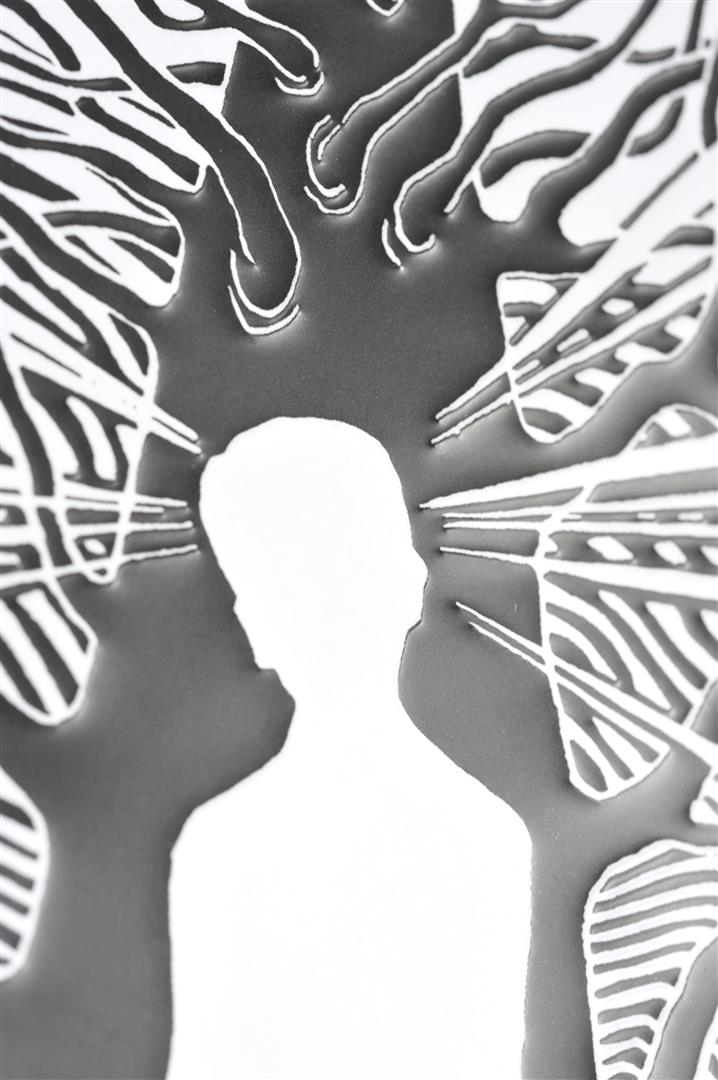 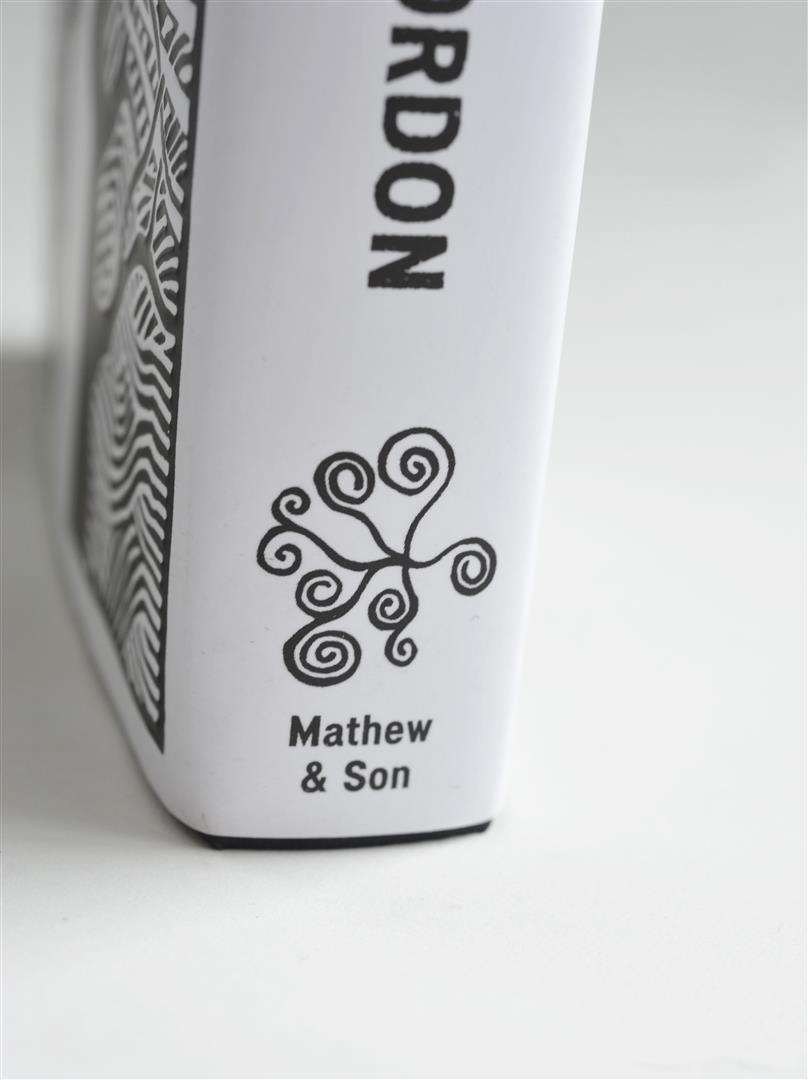 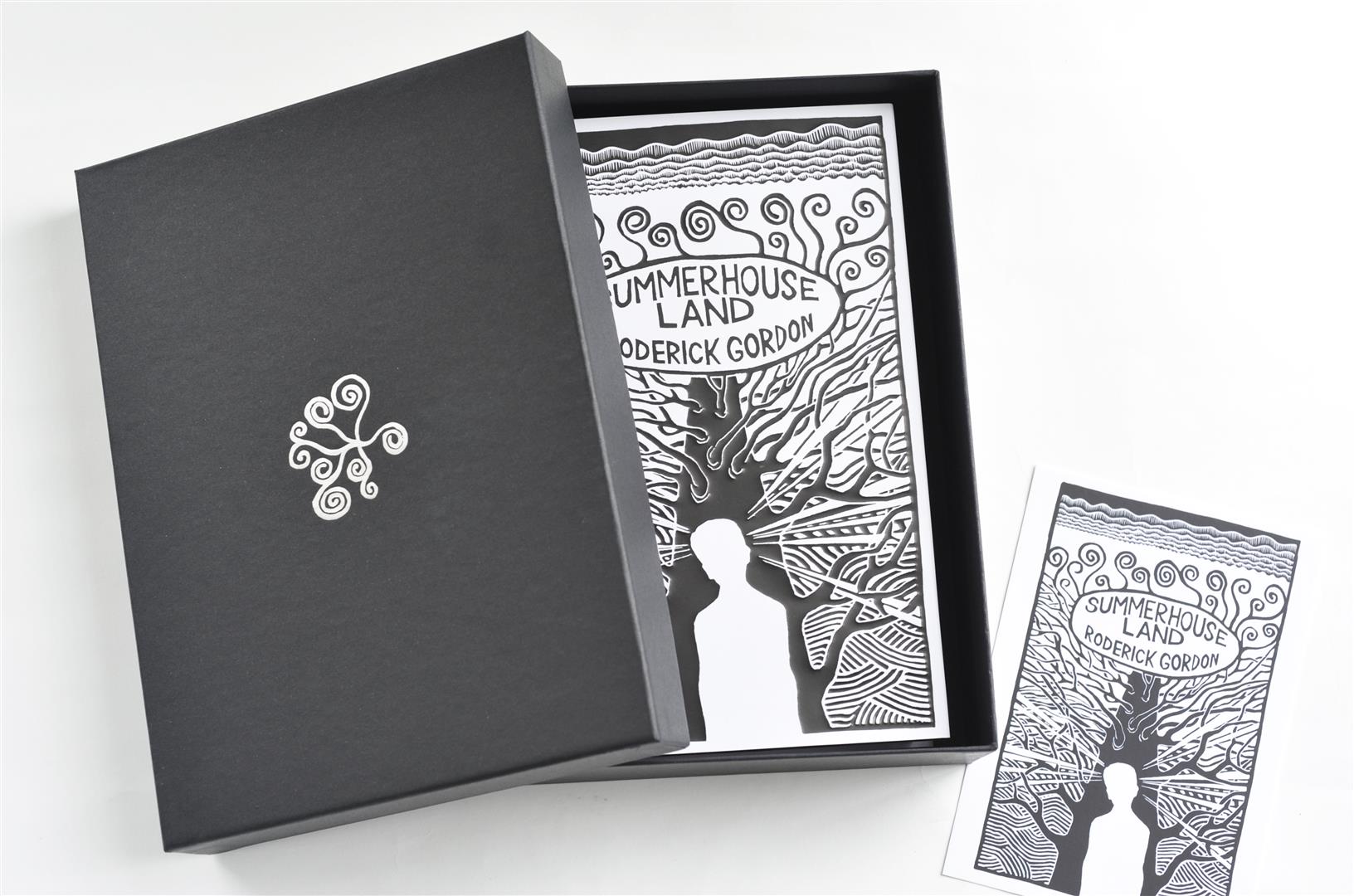 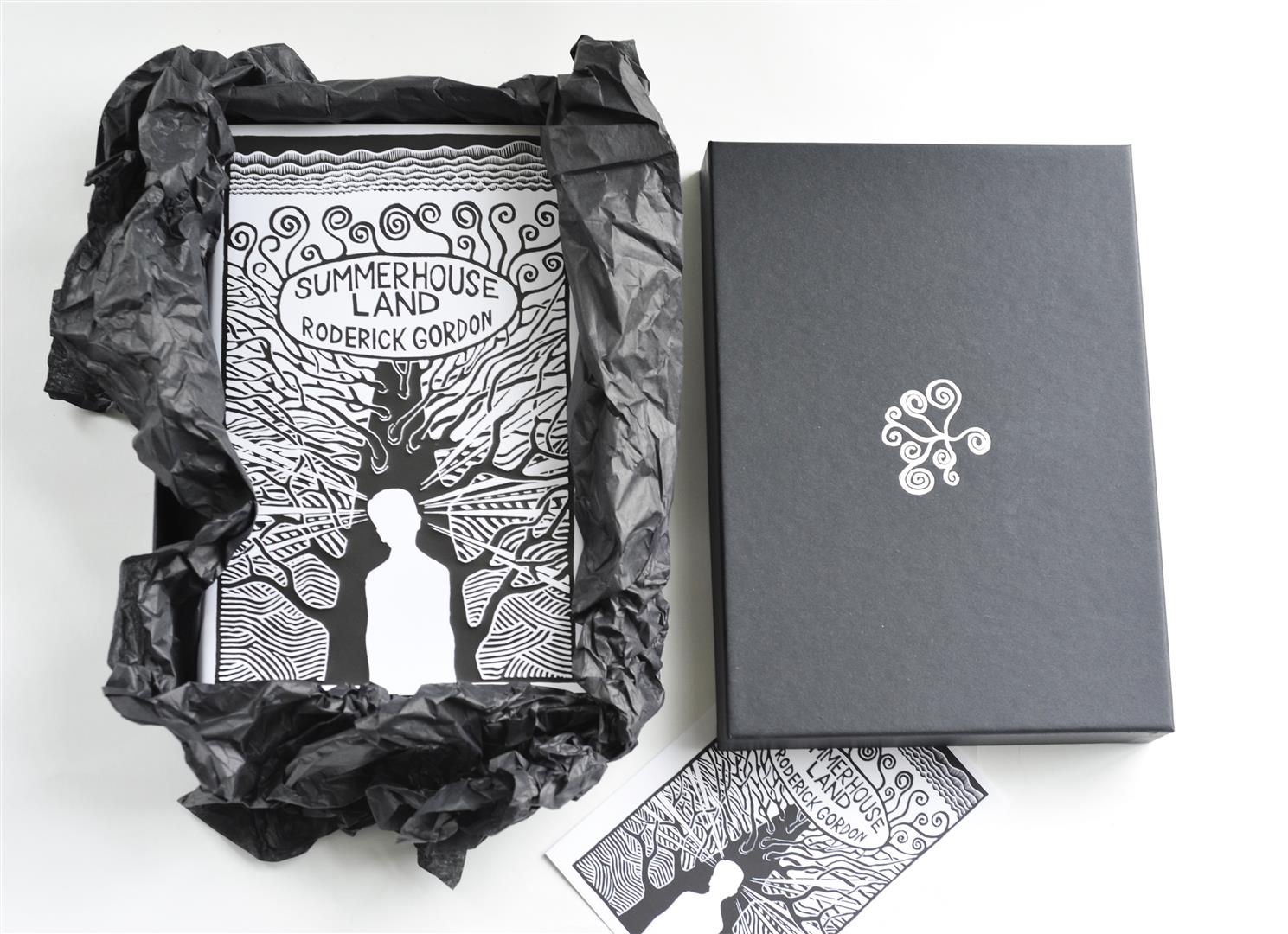 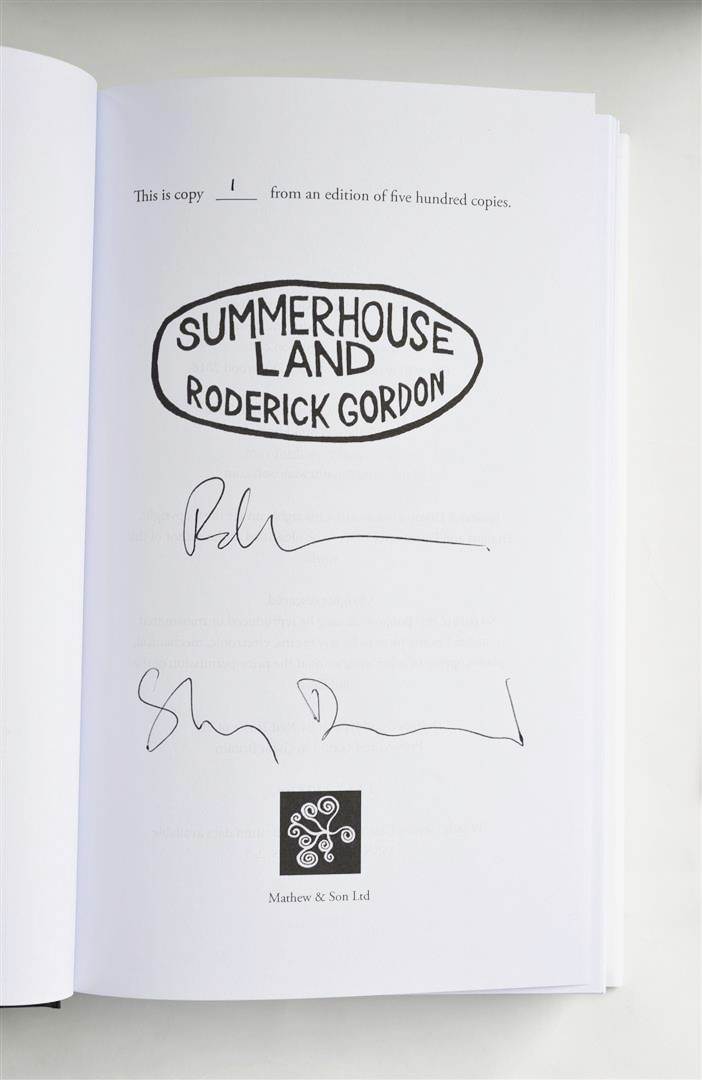 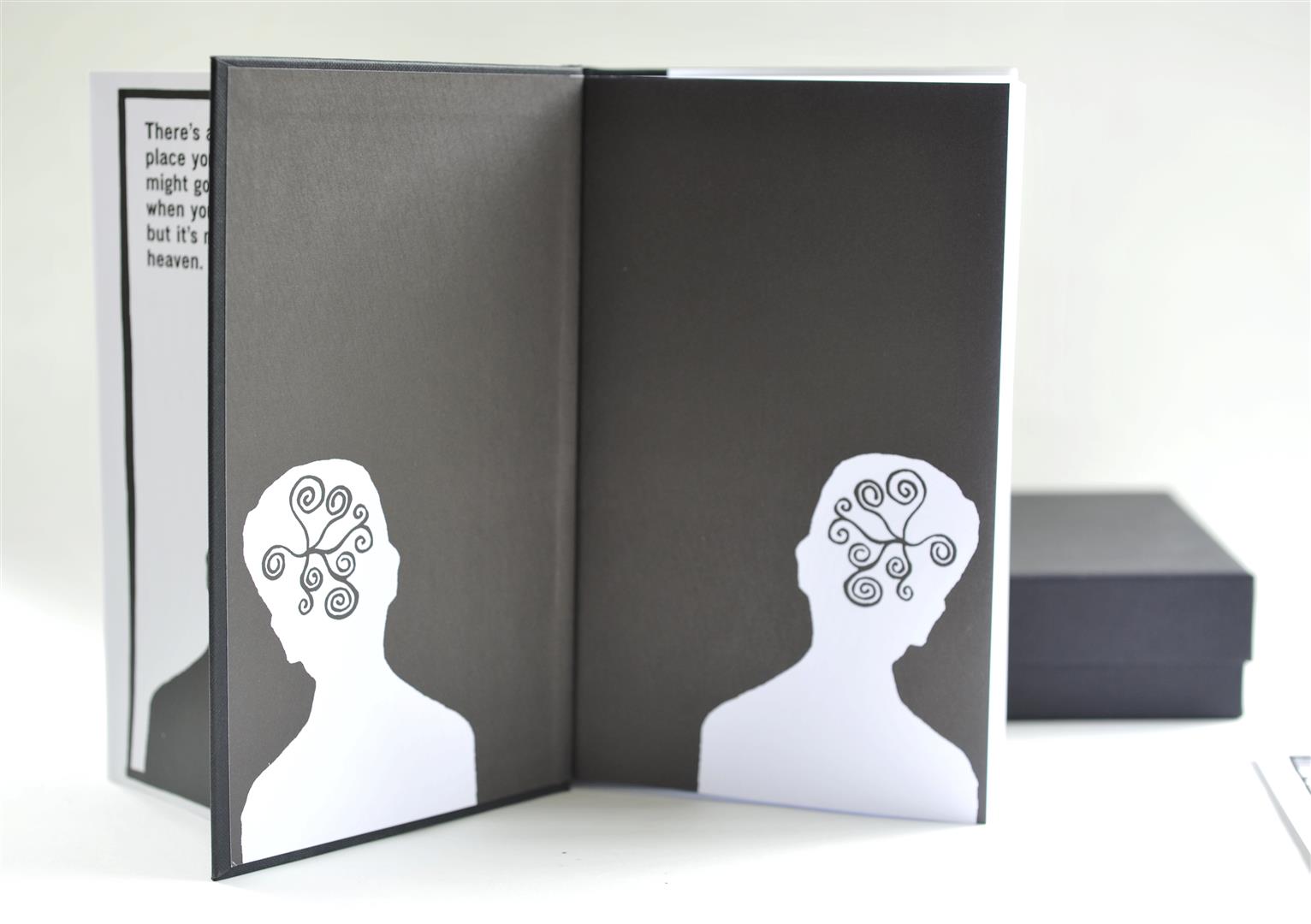 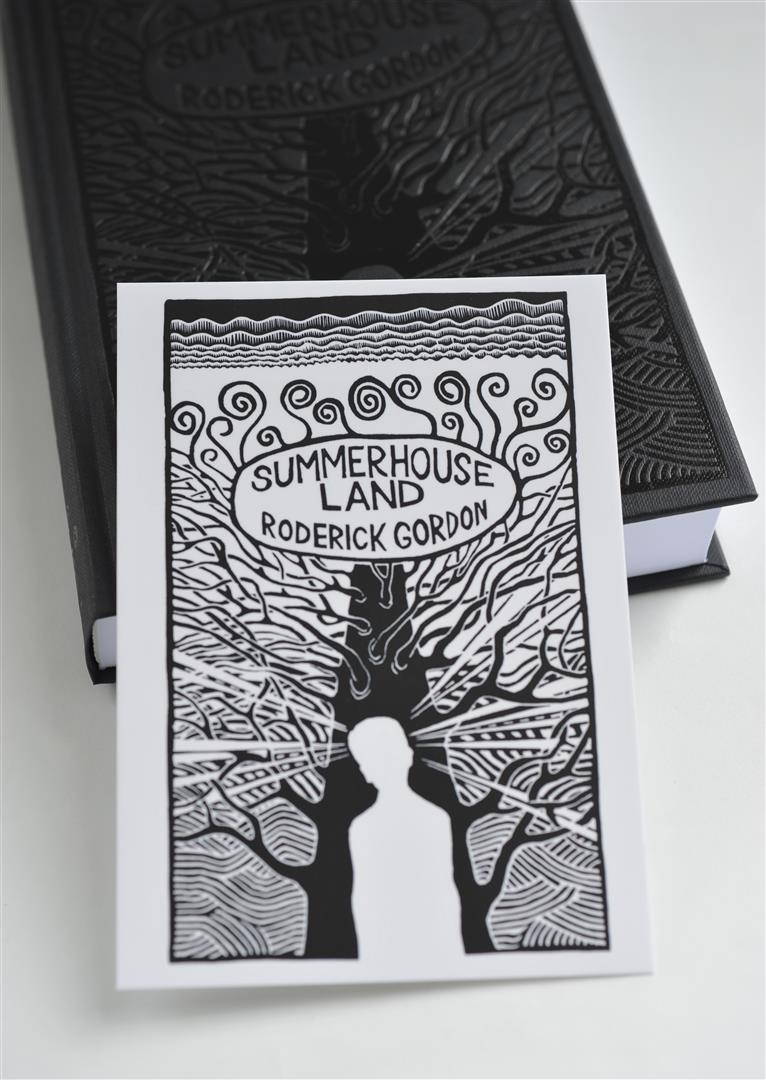 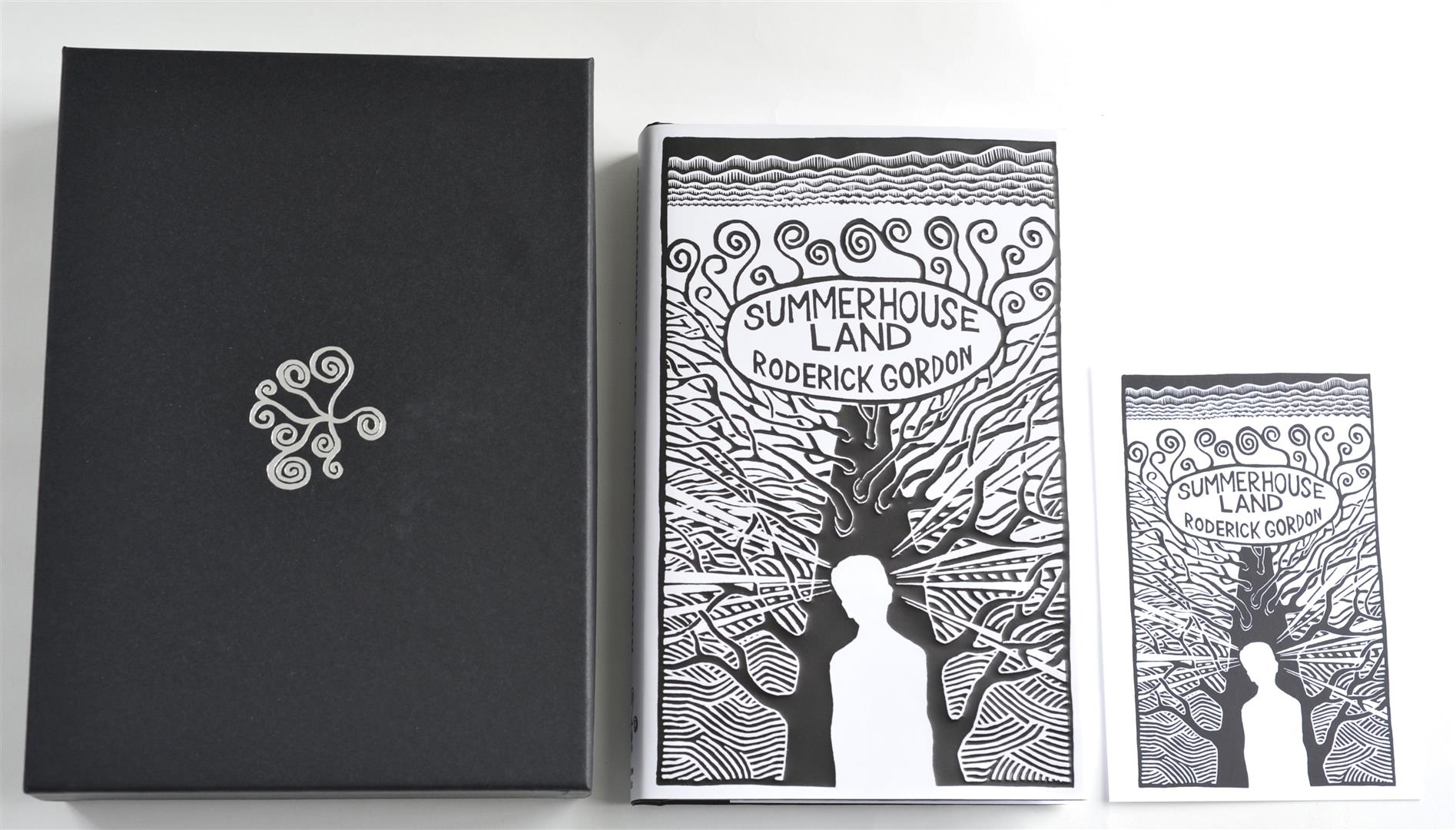 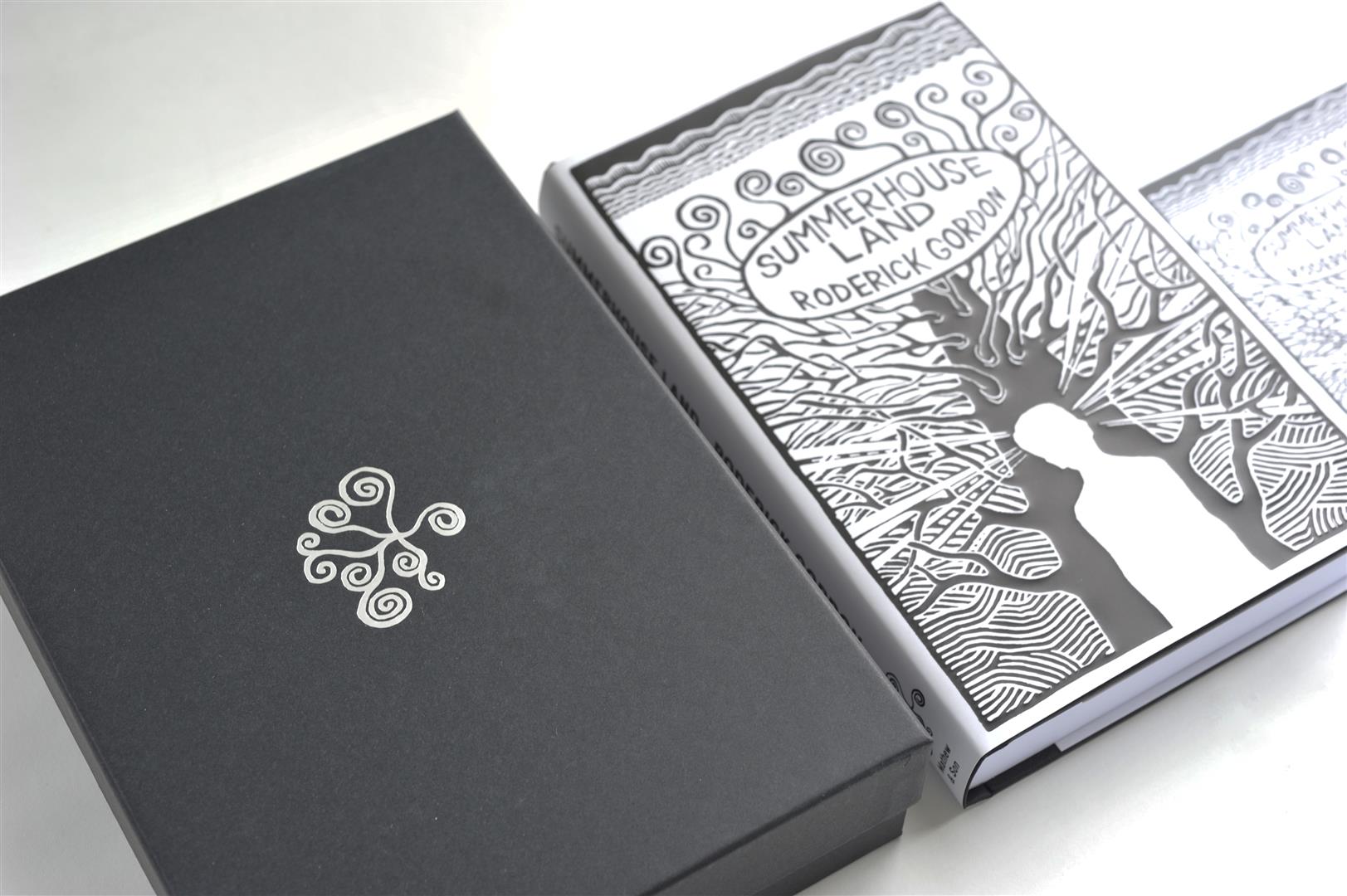 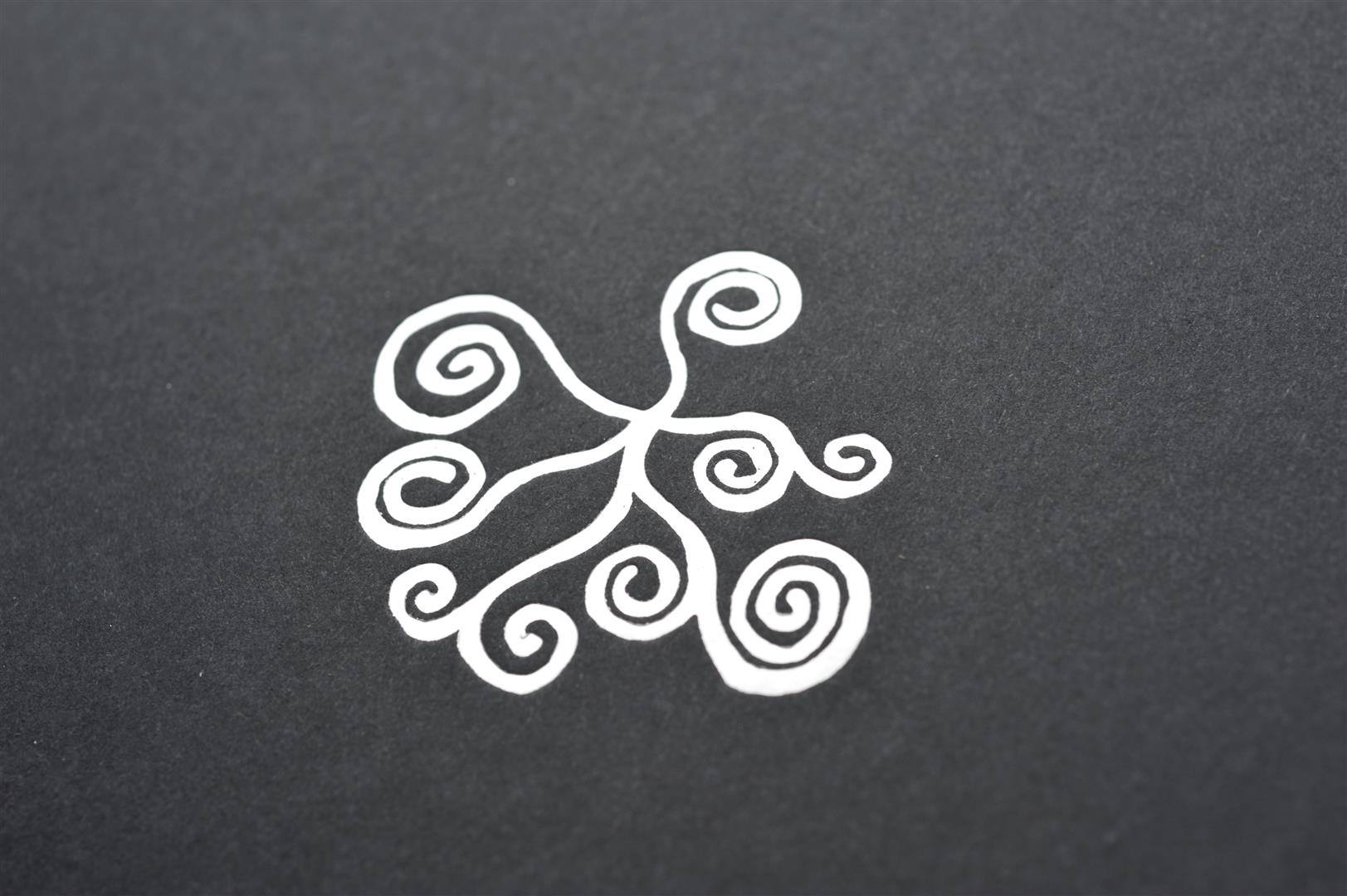